35 YEARS FROM THE BIGGEST TECHNOGENIC DISASTER

The accident at the Chernobyl nuclear power plant is the destruction of the reactor on the fourth power unit of the Chernobyl nuclear power plant located near the city of Pripyat (Ukrainian SSR, now Ukraine) that happened on April 26, 1986. The destruction was explosive, the reactor was completely destroyed, and a large number of radioactive substances were released into the environment. The accident is regarded as the biggest of its kind in the entire history of nuclear energy, both by the estimated number of people killed and affected by its consequences and by economic damage.

There were no signs of trouble. People, as usual, returned home from work and spent time in a quiet family circle. However, Saturday evening of April 25, 1986, was the eve of a fateful turn. Mere hours after, it would become known about the accident that happened in Chernobyl.

The Chernobyl disaster happened as a result of the experiment performed in the fourth power unit of the Chernobyl nuclear power plant. Perhaps the accident at Chernobyl could have been avoided if not for a stupid coincidence.

It turned out that the experimental work on the study of the turbo generator run-out should have been performed by a completely different shift of workers specially trained for this task. However, life has made its adjustments. The workers of the ill-fated shift decided that they had to bring the assigned tasks to life. So, starting the tests of the RBMK-1000 reactor, the Chernobyl NPP personnel that had taken the shift began to reduce power.

The 1986 Chernobyl disaster was inevitable. This fact was already clear after the first power surges of the new type of reactor. It is known that the work could be considered successful at a power of 700 MW. However, a decrease in power to 30 MW did not cause any concerns among the personnel. After increasing power to 200 MW, the workers of the nuclear power plant began the decisive stage of the experiment on the fourth power unit. The experiment became the cause of the Chernobyl disaster at the nuclear power plant.

It seemed that Chernobyl froze for a moment a second before the disaster. The clock stopped, and the wind ceased swaying the young green foliage of the tall poplars. The explosion of the reactor, which thundered at 1:23:40 a.m., set a new course in the clock of human history. 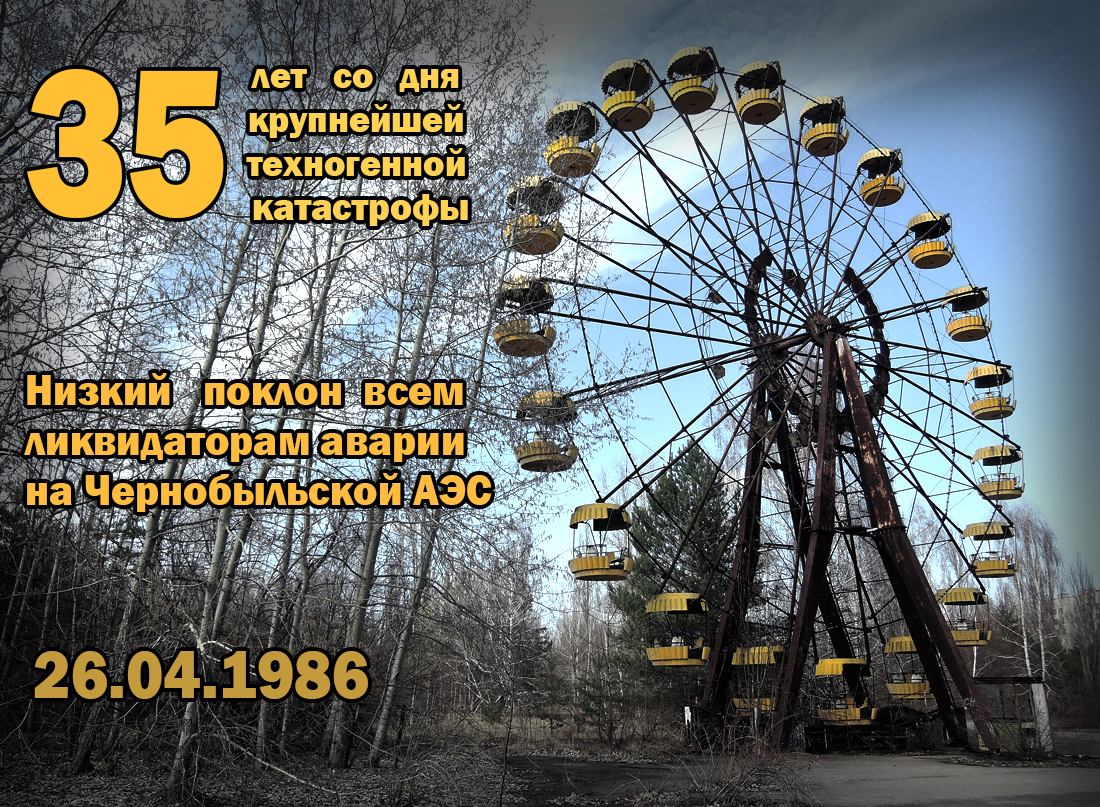