The history of the holiday began in 1988. Observing a strong increase in mortality from lung cancer, oncologists of the United States of America began to offer heavy smokers to remove the addiction from their lives for at least one day. According to them, this would be the first step in the war on smoking. The idea began to spread rapidly in the media.

The idea got a positive outcome. Therefore, in 1988 the World Health Organization (WHO) decided to designate May 31 as the No Tobacco Day. Now this holiday is celebrated all over the world. WHO is actively calling to reduce the consumption of tobacco products.

WHO reports more than 25 diseases that are aggravated by smoking (cardiovascular, pulmonary and cancer). Strong scientific evidence of the link between lung cancer, myocardial infarction and smoking was provided in a long-term study of British scientists, the British Doctors Study. The consequences of the bad habit annually lead to the death of about 6 million people in the world ( 600 thousand of which are passive smokers).

World No Tobacco Day is part of the UN system of world and international days.

This day is celebrated by the whole planet: America, Russia, Belarus, Ukraine, Europe and even Asia. The holiday is of a worldwide scale. When this date came into force, the number of people wishing to smoke began to decline.

The world community was tasked with making the problem of tobacco smoking disappear in the 21st century. The 21st century has arrived, but the problem has not disappeared. The fight against nicotine continues. Therefore, the global goal of World No Tobacco Day is to help protect present and future generations not only from devastating health consequences, but also from the social, environmental and economic disasters associated with tobacco use and exposure to tobacco smoke.

After all, tobacco use is the single most significant preventable cause of death and currently, according to WHO, leads to the death of one in ten adults in the world.

According to the WHO, annually about 7 million people in the world die from the "tobacco epidemic" (more than 800 thousand of whom, not being smokers, die due to exposure to second-hand smoke). With no action that figure will rise to 8 million by 2030. 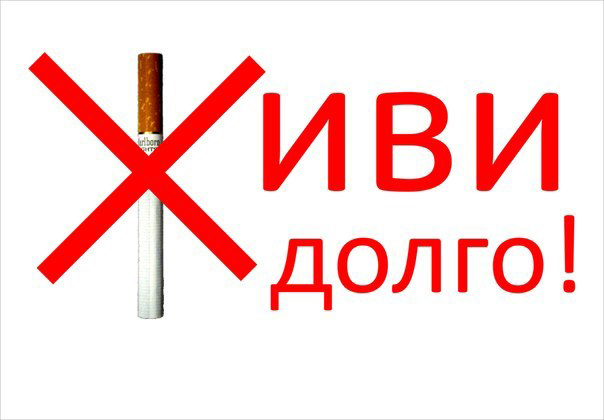 WHAT IS A PERSON'S BENEFITS FROM QUITTING SMOKING? 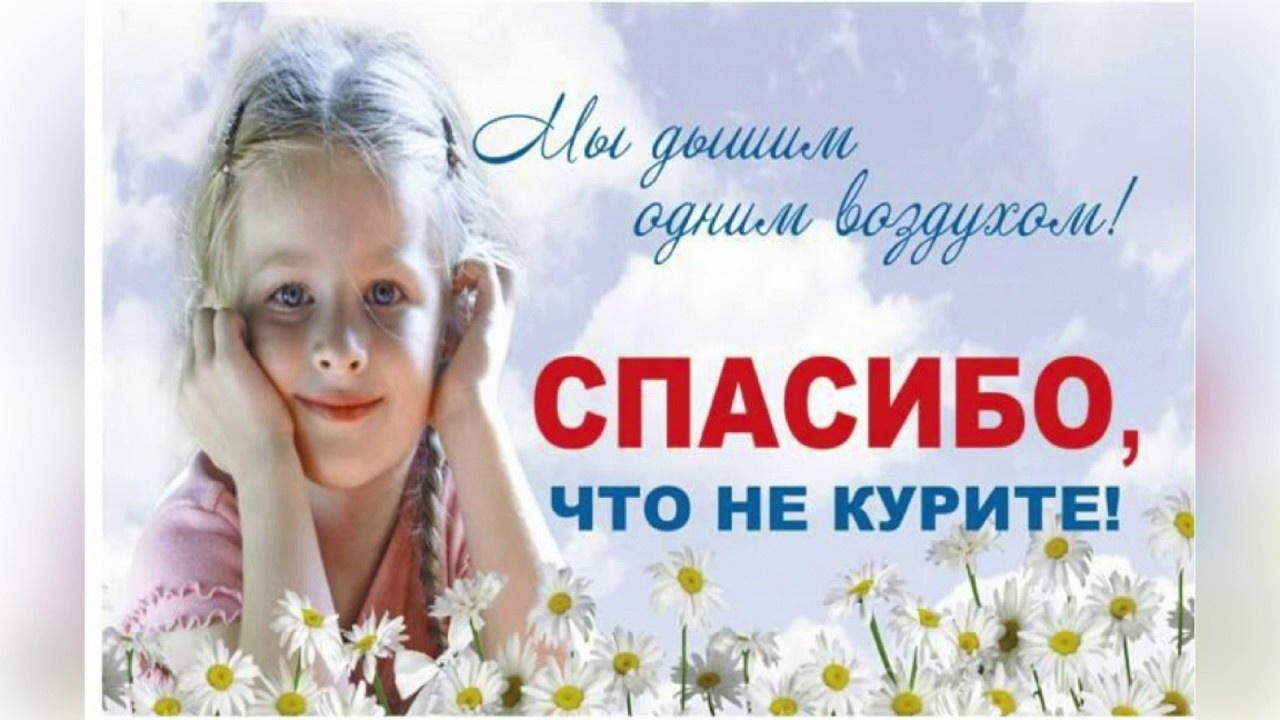 Valeologist of the 4th City Clinical Hospital named after M. Saŭčanka    U. Čarnoŭ