According to the decision of the World Health Organization, the World Day in Memory of People Who Died of AIDS is held annually every third Sunday of May.

For the first time, The International Day in Memory of People Who Died of AIDS was held in San Francisco (USA) in 1983 by a group of people personally affected by the problem of AIDS. In fact, at that time people started talking about the disease itself. According to WHO estimates, about 45 million people on the planet are infected with HIV, and every day this figure increases by another 14-15 thousands. Most of those infected with HIV are young people under the age of 30-35. About 5 million people are infected every year, and over 3 million people die from the disease every year. However, according to scientists, the true number of HIV-infected is about 5 times more than registered.

The Day in Memory of People Who Died of AIDS is a day for everyone who is not indifferent to the problem of HIV/AIDS, it is a reminder that HIV-infected people are the same people, and like everyone else, they have equal civil rights, including the right to work, housing and freedom of movement. The main task of the events held on this Day is to draw the attention of the entire population to this problem, to remind that anyone who does not know or does not want to take preventive measures to protect against HIV infection can be affected by the epidemic.

Having entered the human body, the human immunodeficiency virus (HIV) remains there forever and, gradually destroying the human immune (defense) system, makes it incapable of fighting any microorganisms, and as a result, the stage of AIDS sets in. Most HIV-infected people have no idea that they are carriers of the virus.

The virus is transmitted from one person to another only in three ways.

There are no other routes of HIV transmission. Contrary to common fears, HIV is not transmitted when shaking hands and hugging, through sweat and tears, coughing and sneezing, when using shared dishes and cutlery, towels, bed linen, when using toilets and bathrooms, when swimming in pools and ponds, through bites animals and insects.

Currently, HIV/AIDS disease remains incurable, but great strides have been made in treatment aimed at suppressing the activity of the virus. Today HIV infection is not a sentence, because timely initiation of treatment, refusal to use drugs, allow transferring the disease into the category of chronic, thereby significantly prolonging the life of HIV-infected people.

You need to know and remember what will help to avoid HIV infection:

It is necessary to realize the threat and, before it is too late, to change your behavior to be safe in relation to HIV infection. The prevention and treatment of HIV infection are in the power of each of us. 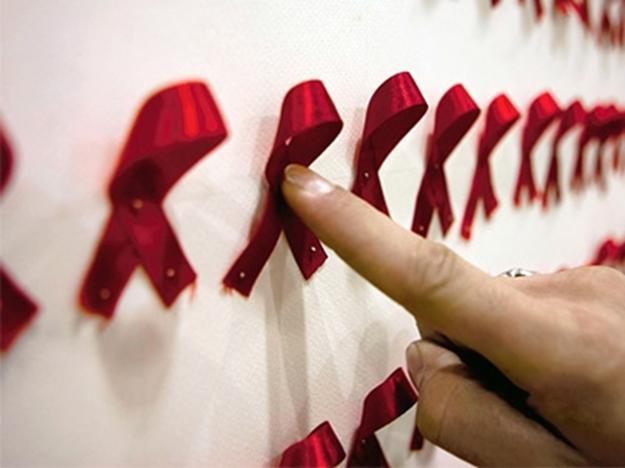 The material was compiled on the basis of information from WHO and open sources.