ABOUT THE DANGERS OF SMOKING

According to the definition of the World Health Organization, smoking is a “contagious” disease transmitted through advertising of tobacco manufacturers.

Historical reference. The first images of tobacco smokers found in ancient Central American temples date back to 1000 BC. Tobacco was held in high esteem by local doctors: healing properties were attributed to it, and tobacco leaves were used as a painkiller. The use of tobacco was also included in the religious rituals of the ancient civilizations of America: their participants believed that inhaling tobacco smoke helped them communicate with the gods. During this period, two ways of smoking tobacco evolved: smoking pipes became popular in North America, while in South America smoking cigars rolled from whole tobacco leaves became more common. There is evidence that Columbus, the first European to get acquainted with tobacco leaves, did not appreciate them: he simply threw away this gift from the natives. However, several members of the expedition witnessed the ritual smoking of large rolled tobacco leaves, which the locals called “tobago” or “tobacco”, and have taken an interest in the process. After returning to their homeland, the newly converted tobacco lovers were accused by the Inquisition of being linked to the devil. Despite the persecution of the Inquisition, the Spanish and Portuguese continued to bring tobacco leaves and seeds to Europe. A century after the discovery of America, tobacco was already grown in Belgium, Spain, Italy, Switzerland and England. Thanks to the expansion of trade ties, tobacco penetrated into Siberia and other regions of Asia. At the end of the 16th century, an English aristocrat, a chain smoker, sailor and poet, Sir Walter Reilly created several tobacco plantations, including in the American territories; he called Virginia one of them, which later gave the name to one of the most common varieties of tobacco. By the end of the 17th century, the anti-tobacco movement intensified in Europe, the Church was especially actively criticizing tobacco fans, and scientists began to study the effects of smoking on health. For example, the court physician of Ludovic XIV, physician Fagon, called smoking a Pandora's box, which is fraught with unknown diseases. The king replied to this that he could not ban smoking, since in this case the state would lose significant income, which it receives from the tobacco monopoly. In the 1950s, the first scientific publications on the dangers of tobacco appeared, and the largest tobacco manufacturers began to produce filter cigarettes. Since 1960, warnings about the danger of smoking have appeared on packs of cigarettes for the first time.

The influence of tobacco on the human body. 1-2 packs of cigarettes contain a lethal dose of nicotine. The smoker is saved by the fact that this dose is introduced into the body not at once, but fractionally. Statistics say: compared to non-smokers, long-term smokers are 13 times more likely to get sick with angina, 12 times – with myocardial infarction, 10 times – with stomach ulcers. Smokers account for 96-100% of all lung cancer patients. Every seventh long-time smoker suffers from obliterating endarteritis or atherosclerosis of the arteries of the legs which is a serious ailment of the blood vessels. Tobacco products are prepared from dried tobacco leaves, which contain proteins, carbohydrates, mineral salts, fiber, enzymes, fatty acids and others. Among them, it is important to note two groups of substances hazardous to humans: nicotine and isoprenoids. Nicotine takes first place in terms of the quantitative content of tobacco in leaves and the strength of action on various organs and systems of a person. It enters the body together with tobacco smoke, which contains, in addition to nicotine, irritating substances, including carcinogenic (benzo[a]pyrene and dibenzo[a,l]pyrene, that is, contributing to the occurrence of malignant tumors, a lot of carbon dioxide – 9.5% (in the atmospheric air – 0.046%) and carbon monoxide – 5% (it is absent in the atmospheric air). Nicotine belongs to nerve poisons. It was found in experiments on animals and observations on humans that nicotine in small doses excites nerve cells, promotes increased respiration and heart rate, disturbances in the rhythm of heart contractions. In large doses, it hinders and then paralyzes the activity of cells of the central nervous system, including the autonomic nervous system. Disorder of the nervous system is manifested by a decrease in working capacity, trembling hands, weakening of memory. Nicotine causes vasospasm, increased blood pressure and accelerates heart rate. Adversely affecting the sex glands, nicotine leads to the development of sexual weakness in men. Smoking is especially harmful for children and adolescents. The nervous and circulatory systems that are not yet strong react painfully to tobacco. In addition to nicotine, other constituents of tobacco smoke also have a negative effect. When carbon monoxide enters the body, oxygen starvation develops, due to the fact that carbon monoxide is more easily combined with hemoglobin than oxygen and is transported with blood to all human tissues and organs. The experiment found that 70% of mice that inhaled tobacco smoke developed malignant lung tumors. Cancer is developed in smokers 20 times more often than in non-smokers. The longer a person smokes, the more chances he has of dying from this serious illness. Statistical studies have shown that smokers often have cancers of other organs – the esophagus, stomach, larynx, kidneys. A cancer of the lower lip is quite often developed in smokers due to the carcinogenic effect of the extract accumulating in the mouthpiece of the pipe. Smoking often leads to the development of chronic bronchitis, accompanied by persistent coughing and bad breath. As a result of chronic inflammation, the bronchi dilate, bronchiectasis is formed with severe consequences – pneumosclerosis, emphysema of the lungs, with the so-called pulmonary heart, leading to circulatory failure. This determines the appearance of a heavy smoker: hoarse voice, puffy face, shortness of breath. The role of smoking is also great in the occurrence of tuberculosis. Thus, 95 out of 100 people suffering from it smoked by the time the disease began. Smoking can be the main cause of persistent vasospasm of the lower limbs, contributing to the development of obliterating endarteritis and atrosclerosis, which affects mainly men. This disease leads to malnutrition, gangrene and ultimately to amputation of the lower limb. The digestive tract, especially the teeth and the mucous membrane of the mouth, also suffer from the substances contained in tobacco smoke. Nicotine increases the secretion of gastric juice, which causes aching abdominal pain, nausea and vomiting. This contributes, along with other factors, to the appearance of gastritis, gastric ulcer, stomach cancer, which occur in smokers much more often than in non-smokers. Smoking can cause nicotine amblyopia. A patient suffering from this ailment develops partial or complete blindness. This is a very formidable disease in which even timely treatment is not always successful. The effect of smoking on others. Smokers endanger not only themselves, but also those around them. In medicine, even the term “passive smoking” has appeared. A significant concentration of nicotine is determined in the body of non-smokers after being in a smoky and unventilated room. 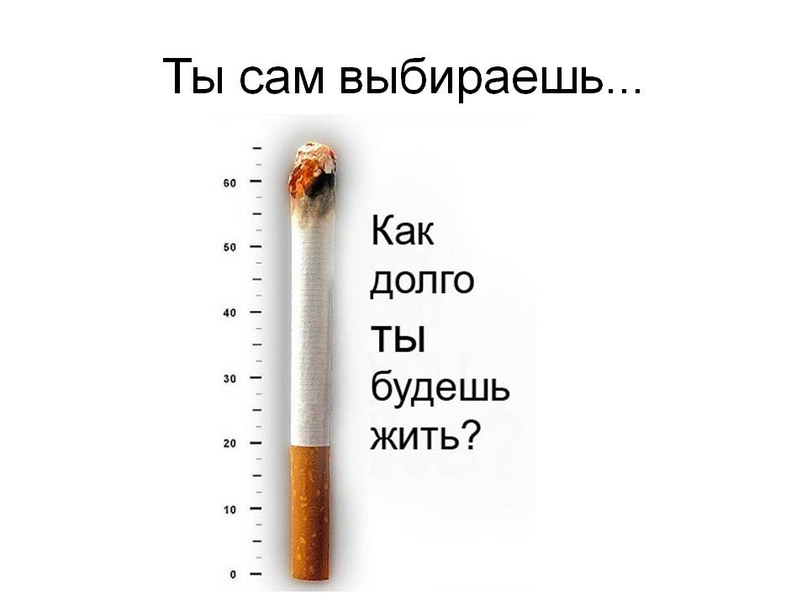 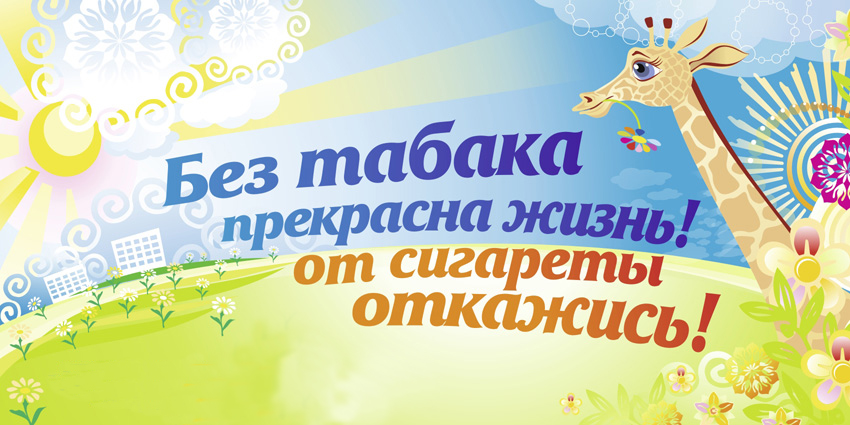 of the 4th City Clinical Hospital named after M. Saŭčanka U. Čarnoŭ