World Diabetes Day – this day serves as an important reminder to all progressive humanity that the prevalence of the disease is steadily increasing.

World Diabetes Day was first held by IDF (International Diabetes Federation) and WHO (World Health Organization) on November 14, 1991 to coordinate the fight against diabetes around the world. Through the work of IDF, World Diabetes Day reaches millions of people around the world and brings together diabetes societies in 145 countries with the noble goal of raising awareness of diabetes and its complications. When identifying a theme directly related to people with diabetes every year, IDF does not seek to concentrate all efforts on one day's actions, but distributes the activity for the entire year.

World Diabetes Day is celebrated annually on November 14 – the date was chosen in recognition of the merits of one of the insulin discoverers Frederick Bunting, born on November 14, 1891. Since 2007, it is celebrated under the auspices of the United Nations. It was proclaimed by the UN General Assembly in a special resolution No. A/RES/61/225 of December 20, 2006.

Diabetes is one of the three diseases that most often lead to disability and death (atherosclerosis, cancer and diabetes).

According to the WHO, diabetes increases mortality by 2-3 times and shortens life expectancy.

The urgency of the problem is due to the scale of the diabetes spread. To date, about 200 million cases have been registered all over the world, but the real number of cases is about 2 times higher (persons with a mild form that do not require drug treatment are not taken into account). At the same time, the incidence annually increases in all countries by 5-7%, and every 12-15 years it doubles. Consequently, the catastrophic increase in the number of cases is taking on the character of a non-infectious epidemic.

Diabetes is characterized by a steady increase in blood glucose levels, can occur at any age and continues throughout life. A hereditary predisposition is clearly apparent, however, the realization of this risk depends on the action of many factors, among which obesity and hypodynamy are leading. There are type 1 diabetes (insulin-dependent) and type 2 diabetes (non-insulin dependent). A catastrophic increase in the incidence is associated with type 2 diabetes, which accounts for more than 85% of all cases. 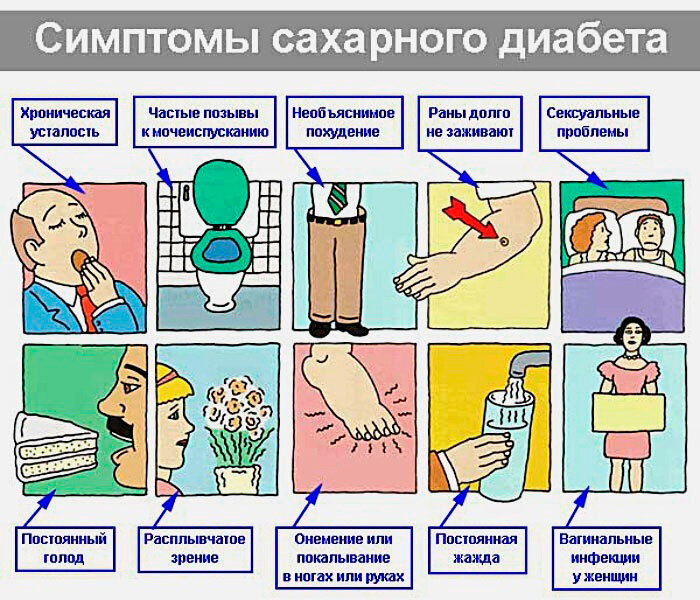 On January 11, 1922, Banting and Best made the first insulin injection to a teenage boy named Leonard Thompson, suffering from diabetes – the era of insulin therapy began – the discovery of insulin was a significant achievement of medicine in the 20th century and was awarded the Nobel Prize in 1923. The patients' lives were extended, they stopped dying directly from diabetes. Advances in diabetology of recent decades have allowed an optimistic view  on the solution of the problems caused by diabetes.

As a result of the measures taken at the state level, there is a positive trend in a number of demographic indicators. The average age at the moment of death (average life expectancy) in patients with type 2 diabetes was 73.9. The mortality rate of patients with diabetes has decreased by 1.3 times over the past 15 years: from 4.7 to 3.5 per 100 patients. The increase in the life expectancy of patients with diabetes is the result of an integrated approach to the organization of dispensary observation.

In the Republic of Belarus, there are inpatient and outpatient “Schools of Diabetes”, where patients are trained annually according to a unified program approved by the Ministry of Health. The educational system in the state, which has been formed since the beginning of the 90s of the last century, has been highly appreciated by WHO and the International Diabetes Federation and is recommended as an example for the states of the European region.

Among the priority areas in the development of diabetic care in the Republic of Belarus are improving the continuity of work with related specialists (therapists, pediatricians, general practitioners); informing the wider population about risk factors, opportunities for prevention and early detection of the disease, diagnosis and prevention of chronic complications; increasing patients’ motivation to self-control within the framework of systematic training in the “School of Diabetes”; the use of modern medical technologies in the diagnosis, treatment and observation of patients. 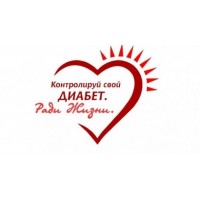 The material was prepared on the basis of information from WHO, the Ministry of Health of the Republic of Belarus and open sources.